Ford Motor Co said on Friday it would delve into the growing arena of “over-the-air” software updates, adding Android Auto and Apple CarPlay to its Sync 3-equipped 2016 vehicles for the first time via a wireless software update.

The latest upgrade to Sync 3, Ford’s interactive touch-screen system, will be accomplished through an over-the-air (OTA) update using Wi-Fi, not unlike how new software gets uploaded to smartphones by manufacturers.

These 10 Things A Car Lover Must Know Before Buying It

After Tesla Inc’s early lead in 2015 introducing OTAs, traditional automakers are slowly beginning to embrace the new technology, within limits. Concerns about security and resistance from dealers worried about losing service revenue have hampered its adoption.

Thus far, established automakers have not used OTAs for safety systems, only for non-critical systems like infotainment.

Amazing Transformation Of A BMW Into Your Favourite Transformer Movie Character 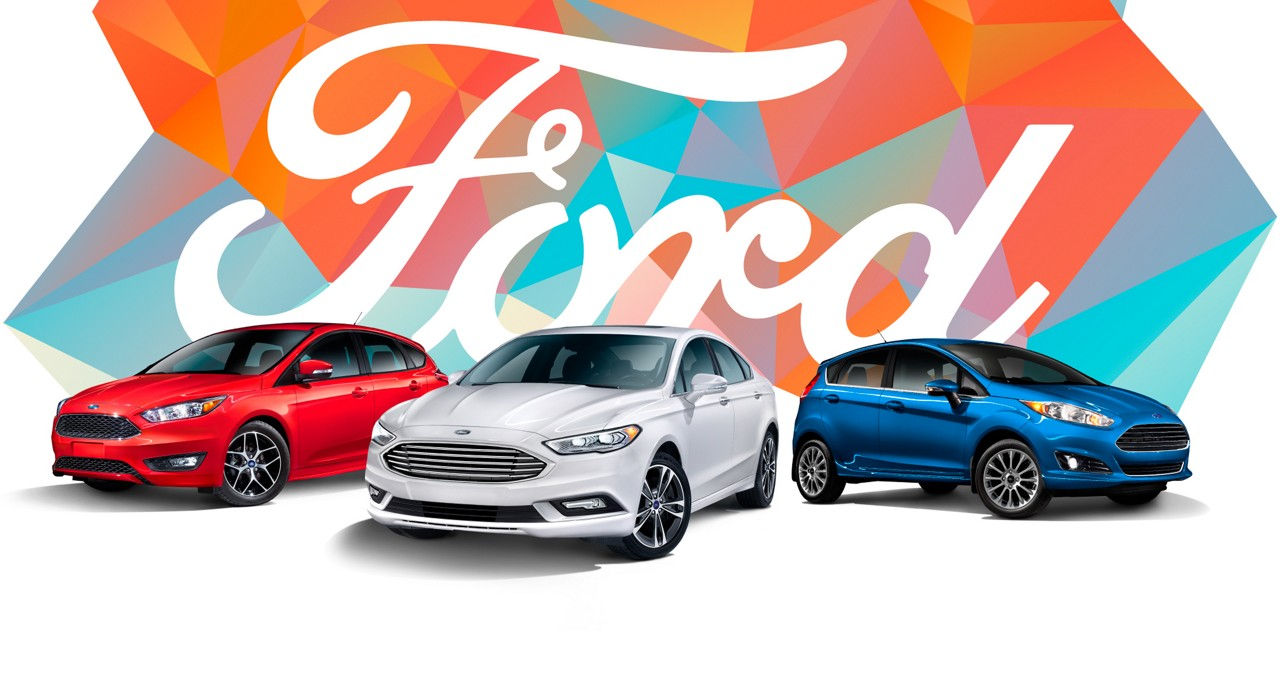 Customers can also get the update via the traditional means of visiting their dealer or using a USB drive, Ford said.

Android Auto and Apple CarPlay are operating systems from Alphabet’s Google and Apple Inc that allow drivers to connect their smartphones to their vehicles’ dashboard.

Besides being more convenient for customers, OTAs can bring automakers cost savings, as a substantial percentage of warranty repair issues and recalls can be corrected through OTAs.