When asked if Royal Enfield will launch a larger capacity Himalayan, Siddhartha Lal said, “Yes, we will. I’d say that 10% of our motorcycles sold in India are now 500cc, and that 10% is now 60000 bikes a year, so it’s not a small number anymore. And learning from that, you realize there is a case from the Indian perspective for a larger engined Himalayan, not just for the export markets. I will always come back to India because any product that we do manufacture with an eye on global markets, has to have its roots in India, where we have 96% of Royal Enfield customers.”

Royal Enfield is currently developing an all-new parallel twin engine which is expected to have a engine capacity of 75 cc. The new engine is currently being tested on a modified Royal Enfield Continental GT’s chassis and we expect the same engine to power the bigger Himalayan. Siddhartha Lal further added, “So back to your question about higher capacity, we have selected which models we will be making bigger and more powerful versions of than we have today, and the Himalayan is one of those – but because our Indian customer says so, not anyone overseas.” According to media reports, the new parallel twin is expected to produce around 50 BHP of maximum power and around 60 Nm of peak torque. 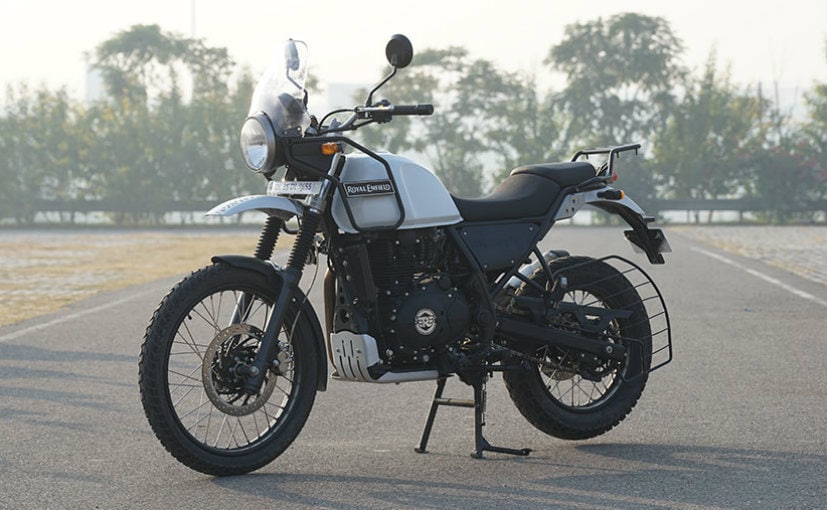