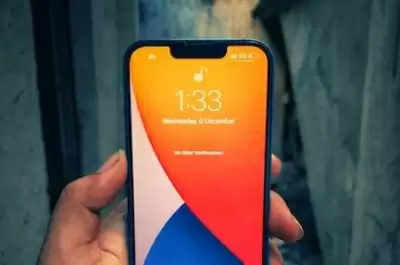 Ritesh Kumar of Chinhat informed the police that a few months ago, one Aman Kumar Srivastava met him posing as a mobile phone dealer.

Aman offered a deal to Ritesh promising that he would get mobile phones sold to the staff of a private bank. After the deal was finalized, Ritesh handed over mobile phones to Aman, who got the payment done, thereby winning the trust of Ritesh.

In July 2022, he again met Ritesh and placed an order of 51 units of mobile phones which were to be given to senior officials of the bank.

"This time Aman delayed the payment. When I issued reminders, he paid for 41 mobile phones. Payment for 10 units is still pending," he said.

Ritesh alleged that Aman threatened to kill him when he insisted on the remaining payment.

SHO, Vikas Nagar, Ajay Kumar Singh said that an FIR under charges of criminal breach of trust, cheating, and criminal intimidation had been lodged against the accused.