Spotify to lay off employees amid deepening slowdown 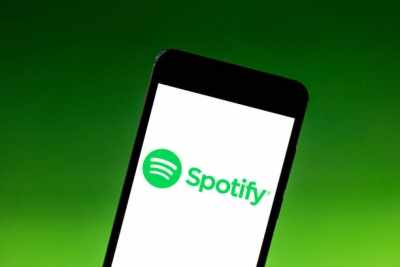 The number of workers to be fired wasn't specified at the moment, reports Bloomberg, citing sources.

The company had nearly 9,800 employees, as last reported.

In October last year, Spotify reportedly shut down 11 original podcasts from its in-house studios, as a part of cost-cutting and layoffs which recently took place.

Less than 5 per cent of the company's staff on original podcasts were either laid off or reassigned to new shows.

Among the podcasts cancelled from in-house studios Gimlet and Parcast were 'How to Save a Planet', 'Crime Show', and 'Medical Murders'.

In the second quarter of 2023, Spotify will say goodbye to "Horoscope Today".

In June, reports surfaced for the first time that Spotify is reducing new hiring by at least 25 per cent as tech companies navigate through volatile global conditions.

At an investors' presentation last year, Spotify's chief financial officer Paul Vogel said that they were "clearly aware of the increasing uncertainty regarding the global economy."

The Swedish music-streaming platform had more than 433 million monthly active users (MAUs) in 2022.